The 1906 model year began after the founding of the Motorcar Company on September 22, 1905. It is unknown when the first cars were actually built. In the first catalog of the Motorcar Company of Detroit, printed no earlier than October 6, 1905, there were two models offered, the Model “A” , with a Fixed Tonneau body, and a Model “B”, with a Victoria body, By at least February 1906, a Model “C” delivery body joined the lineup and by July 1906, a Model “D” runabout was also added. It is unclear if the Model “D” was considered a 1906 or 1907 model when it was first offered. The Motorcar Company often tried to downplay model year changes, but did refer to the “Season of 1906” or the “Season of 1907,” etc..

All of the car models, including the delivery body, used the same chassis. The Motorcar Company advertised that the bodies were readily removed or put on in as little as five (5) minutes due to the design which did not require anything to be disconnected to remove the bodies except the bodies themselves.

One of the first two body styles of the Motorcar Company, the Model “A” survived through multiple “seasons”(model years). 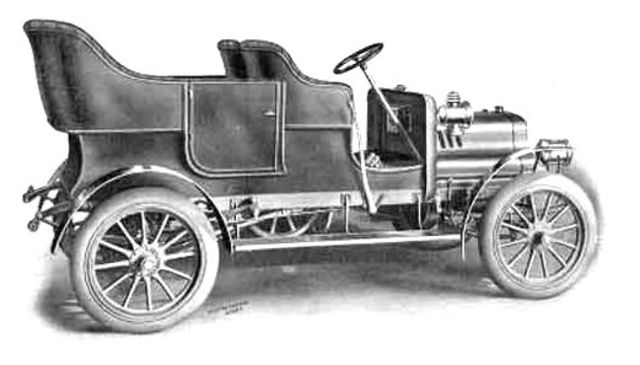 The Model “B” was short-lived initial body style of the Motorcar Company. A Victoria body has a rear seat for two,finely upholstered with no doors front or rear. This body style appears to have been dropped from the lineup sometime betweenFebruary and July of 1906..In fact, an article in July of 1906 said that the Motorcar Company “at the beginning of the season...brought out a touring and delivery wagon” and did not even mention the Model “B”. In an October 1906 article discussing the Model“D” Runabout, it states that the Model “D” is similar to this company's Model “B” runabout, but no company documentation ofa different Model “B” body style has been uncovered. The first Motorcar catalog does not have a specification table for the Model“B” as it does for the Model “A” so it is unclear if the Victoria body was a four (4) or five (5) passenger design. TypicallyVictoria bodies had a rear seat for only two passengers, but a period trade journal article stated that the Motorcar Company offered two5-passenger touring cars and a delivery car. 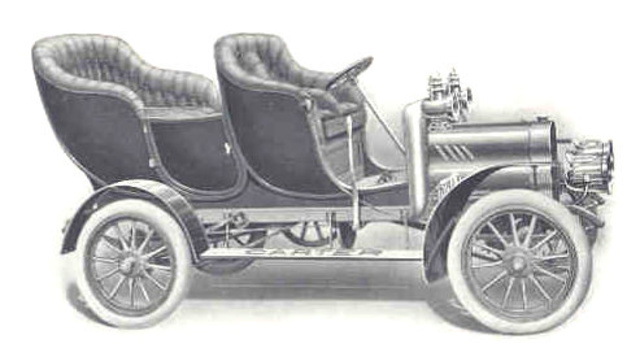 Not part of the original two body styles offered for the 1906 models, the Delivery Car was advertised as part of the lineup byFebruary 1906 and customers took delivery in the beginning of March if not before. The Model “C” was advertised as having a 1000 lbpayload and a maximum speed of around 20 miles per hour.

The Model “B” Runabout joined the offerings by at least July 1906 and may possibly have been considered a 1907 model. 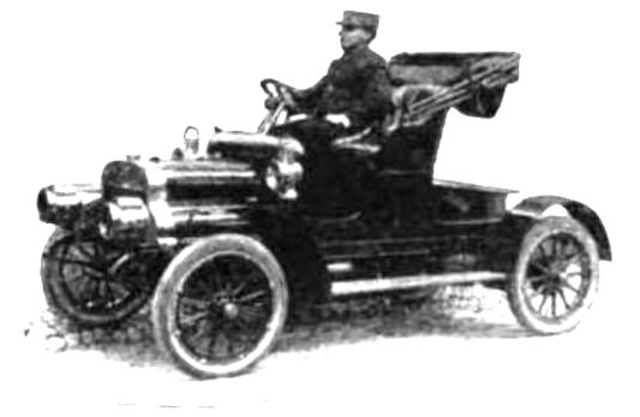 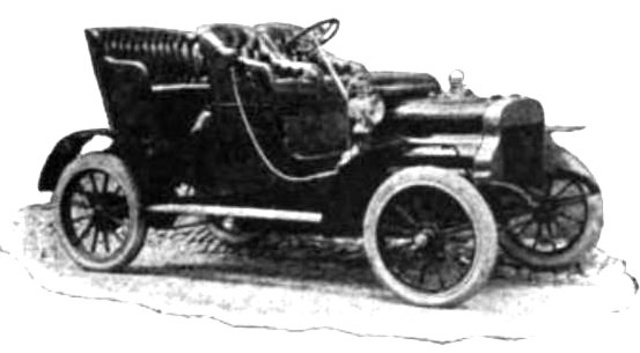 ⇦ 1905 | 1907 ⇨
This site is a work-in-progress to document Cartercar history and production. It will be improved as time and information permit.
Have a Cartercar? Have a question or comment? - Send mail to cars @ cartercar.org
Copyright 2010-2022 cartercar.org - all rights reserved.